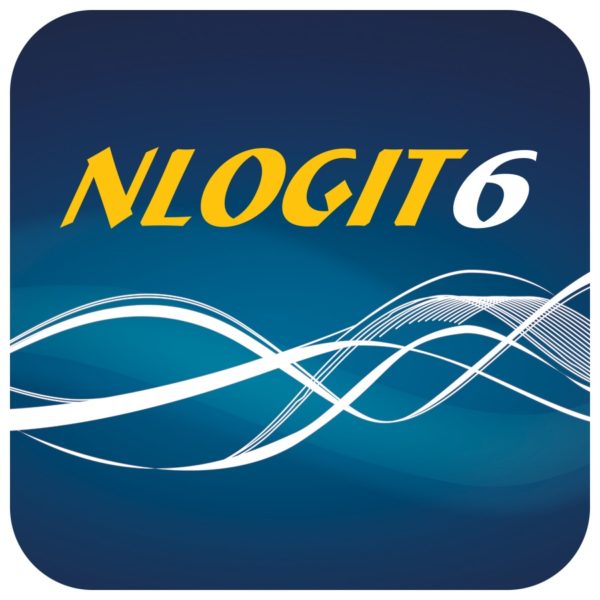 All of the linear and nonlinear models may be analyzed with special forms of panel data, including:

The widest range of specifications for count data of any package is provided, including several newly developed models:

(These features do not appear in LIMDEP.)

A range of estimators for time series are provided including:

Extremely accurate computational methods are employed throughout. High marks are earned on all National Institute of Standards and Technology test problems, including: 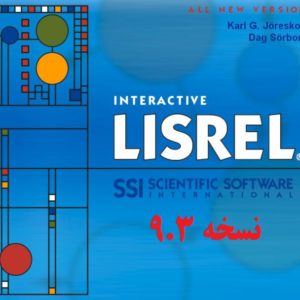 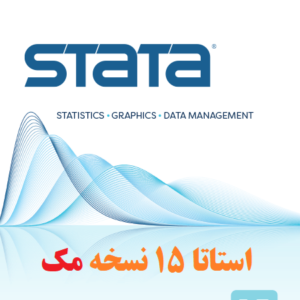 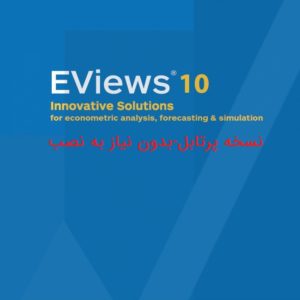 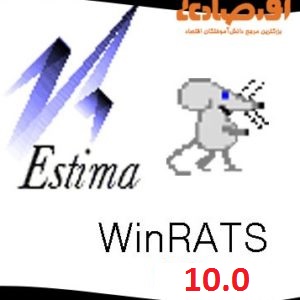 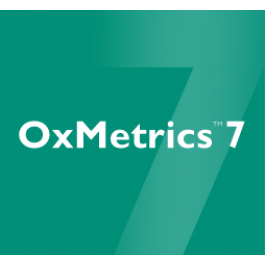